The first overseas campus in our global network, Dwight School London, located in the North London borough of Barnet, is one of the UK's leading IB World Schools and among just a few offering the continuum, from Primary Years through to the Diploma Program.

The school merged with Holmewood School in North Finchley (founded in 1885) and later with St Alban’s School, ultimately finding its home as Dwight School London today on Friern Barnet Road. 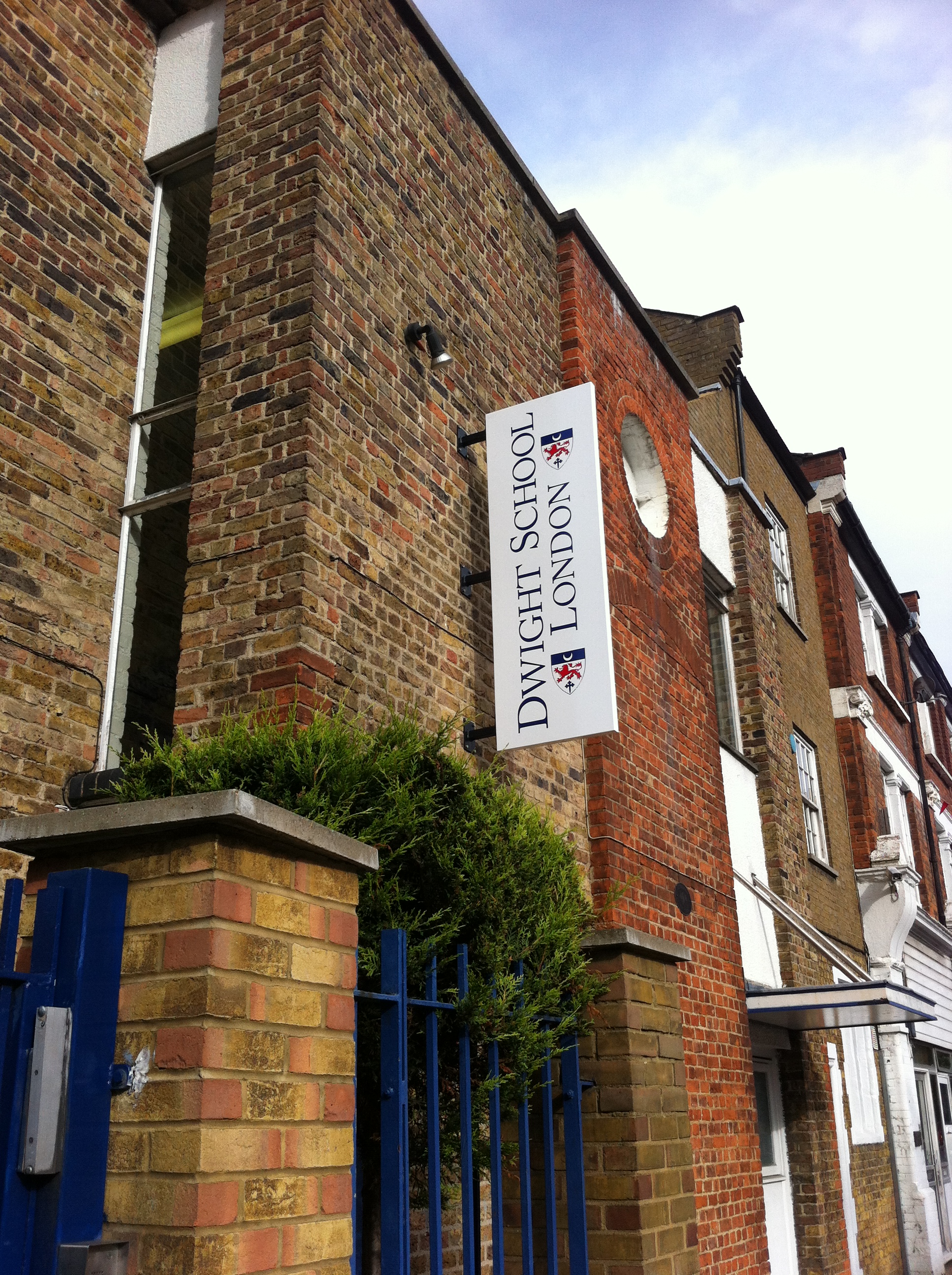 Over the last 20 years, Dwight fifth graders in New York have participated in an annual exchange program with their year 6 peers in London, taking their first steps together as global citizens. We are proud to continue this tradition, along with other cross-campus collaborations, including the London Choral Extravaganza. 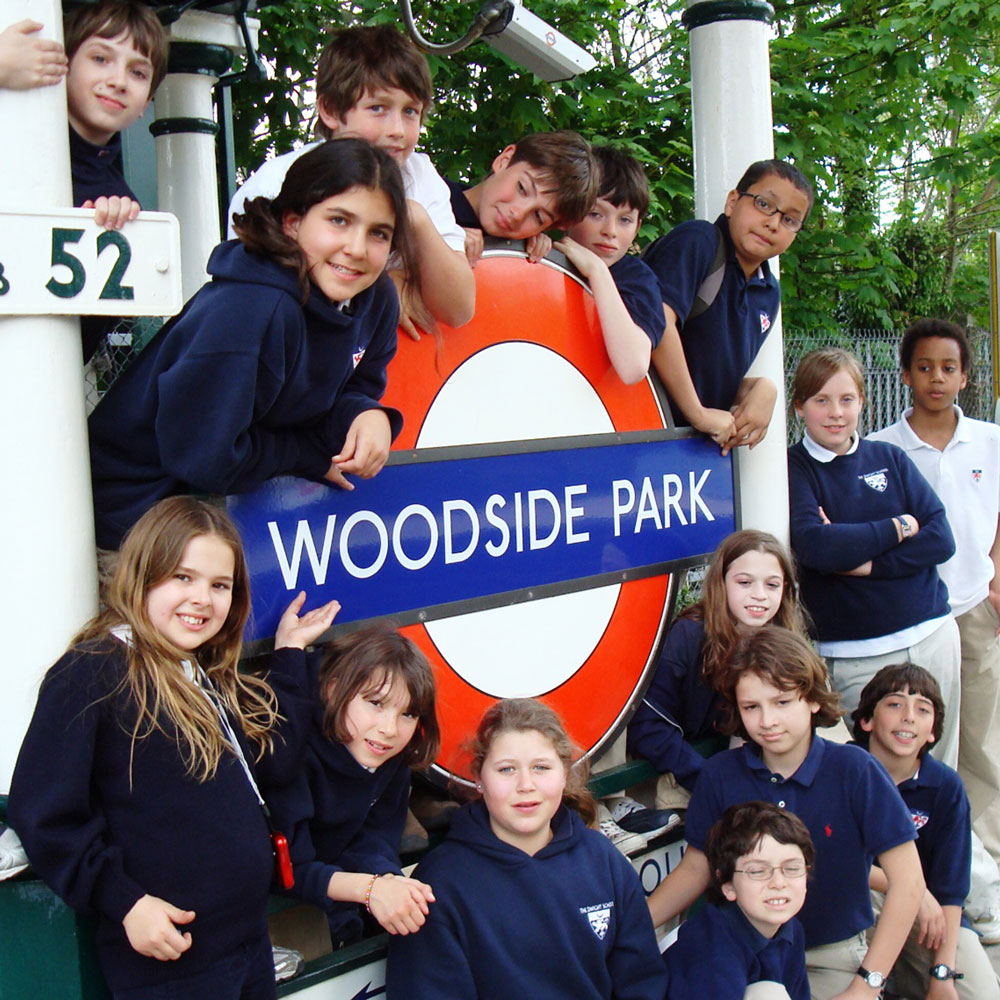 We are also delighted that Dwight School London recently dedicated a building in Chancellor Stephen Spahn’s name in celebration of his 50th anniversary in education. 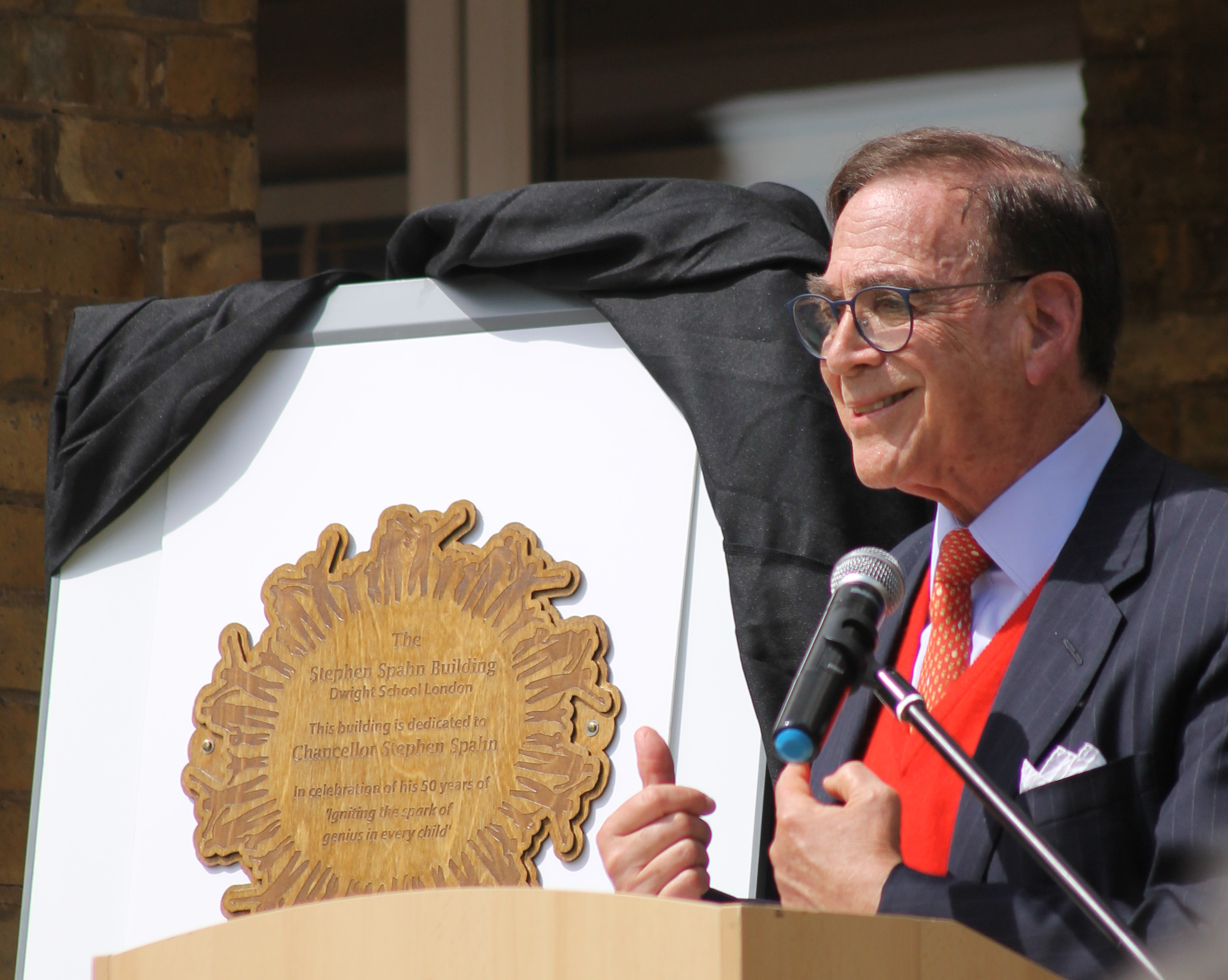