Our School of Spirits Doors

Anyone who has crossed Dwight’s transom at 18 West 89th Street knows that the gateway to our school is comprised of double hand-forged iron doors that are not only heavy but also beautiful to behold. These architectural icons of our campus, named the “School of Spirits” doors, were designed intentionally to be difficult to open, and reflect Dwight's legacy of merging tradition with innovation.

On campus, you'll hear the divisions of our school being referred to as "Houses," each named in honor of a part of Dwight's history. Lower School is called "Timothy House" in honor of Timothy Dwight, Dwight's namesake. Middle School is referred to as "Bentley House," in honor of Bentley School, whose elementary and middle schools joined forces with Dwight in 1974. "Franklin House" is made up of grades 9-10 and honors the tradition of the Franklin School, originally founded in 1872 as the Sachs Collegiate Institute. Finally, "Anglo House" is made up of grades 11-12 and honors the Anglo-American International School, which is the name that Franklin took on in 1980 upon adopting the IB. Anglo-American and Dwight School joine forces in 1993. 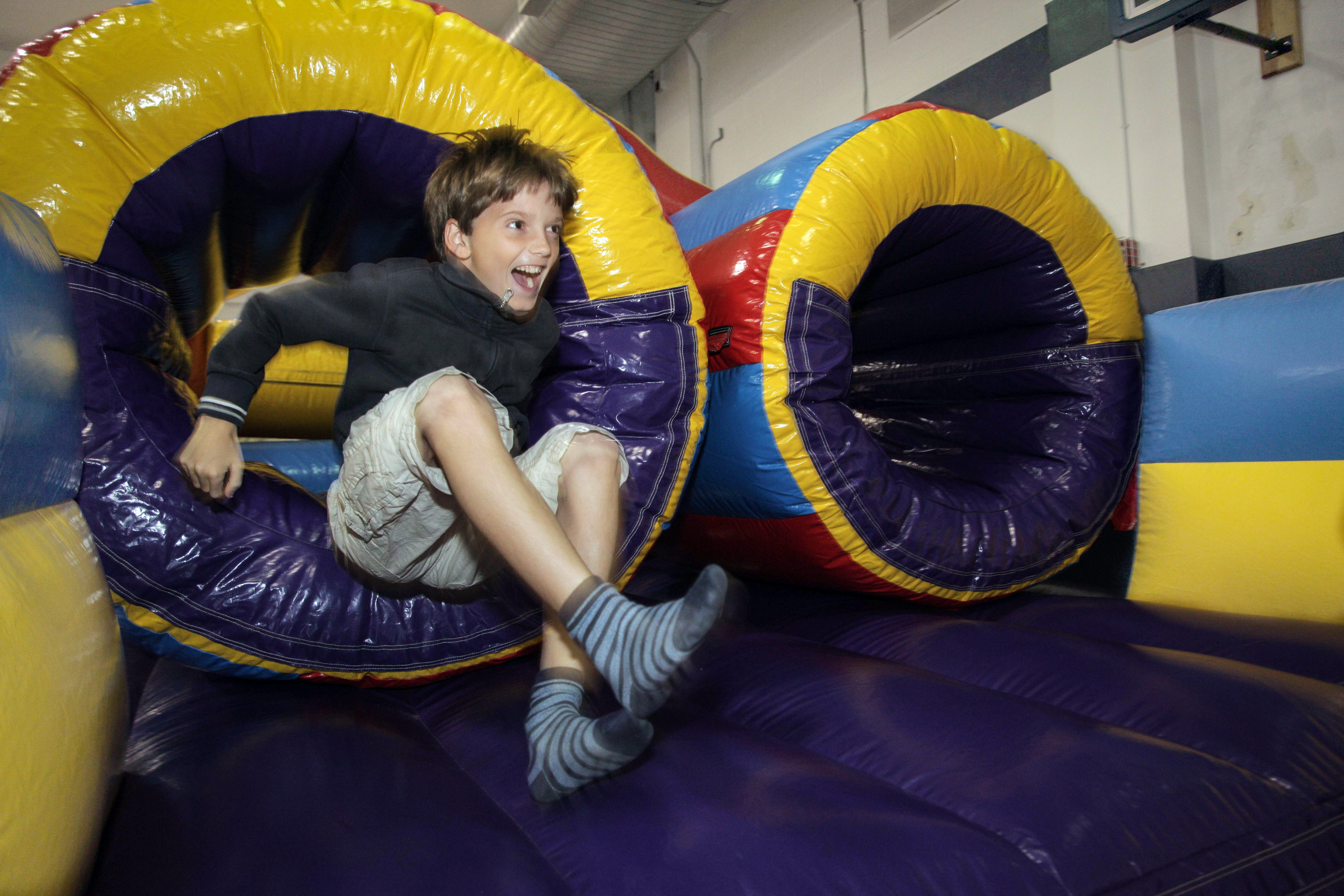 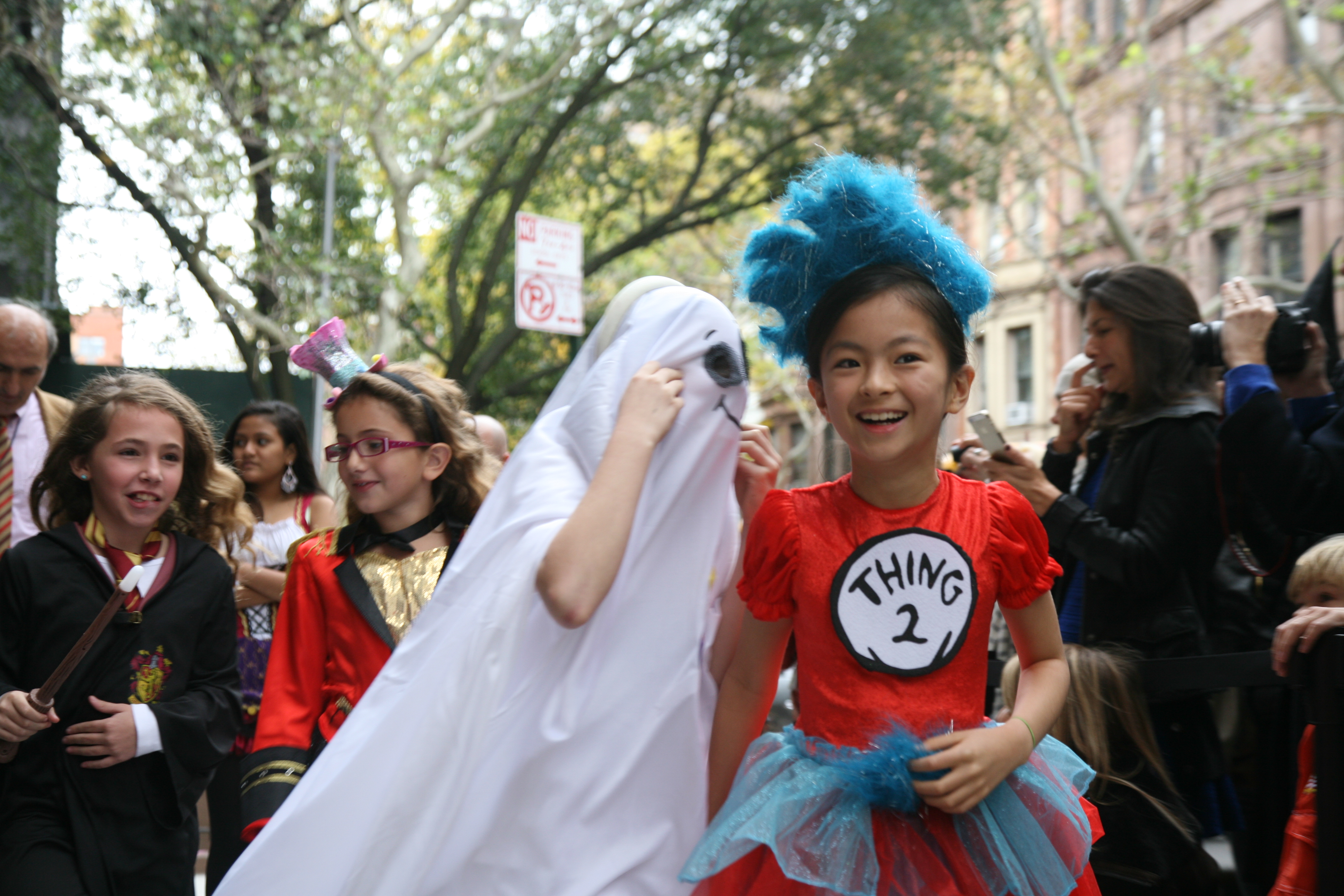 In this contest, Upper School students are challenged to memorize monologues from Shakespeare's oeuvre and to deliver them with dramatic flair. The champion represents Dwight in a City-wide competition. We take great pride in this tradition, as it was launched by friend and former Anglo-American International School headmaster Dr. Paul Beresford-Hill.

Carnegie Hall, one of the world’s most illustrious musical venues, has been the setting for our annual concert for years. Students in grades 4-12 look forward to this special opportunity, which includes practicing and performing with their peers from Dwight's global campuses.

For two decades, fifth graders have crossed the pond for their annual exchange program with their peers at Dwight School London, beginning their overseas journeys as Dwight global citizens. Upon return home, they welcome their new friends from London for a reciprocal visit to New York. We began the same traditions for seventh graders to visit Dwight School Seoul and ninth graders to travel to the Shanghai Qibao Dwight High School.

Lower School students leave the classroom behind for loads of fun in a host of indoor and outdoor activities at the Dwight School Athletic Center. Teamwork and community are the buzzwords of the day.

Each year, Middle and Upper School students participate in this tradition that dates back to the 1980s. Named for a former Head of English, who served at Dwight for 30 years, this competition challenges students to demonstrate outstanding public speaking and writing skills.

Graduation at the Met

The Metropolitan Museum of Art is the site of our graduation, where we honor seniors whose academic and personal accomplishments have earned their acceptance to the finest colleges and universities worldwide. Prior to graduation, we capture their pride and smiles, as they don shirts with the name of the schools they will be attending in a class photo.

Each year, we welcome back graduates of Dwight, Franklin, and Anglo-American Schools to share memories, meet old friends, and make new ones. We honor those celebrating landmark years and toast all alumni who gather for this special occasion.

Each fall, our community comes together in the spirit of service to help others locally and globally, continuing what has become one of our School’s most heartfelt traditions.