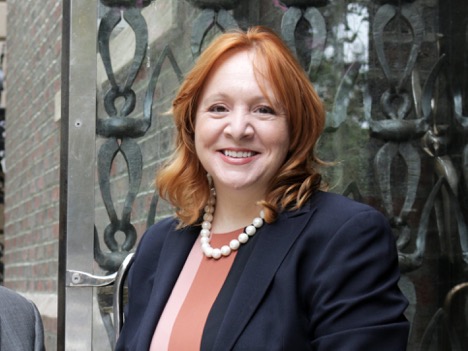 This now-famous quote by Hillary Rodham Clinton, when she spoke at the 1995 UN Fourth World Conference on Women in Beijing, remains just as relevant today as it was 25 years ago. It was then that the Beijing Platform for Action, recognized as the most progressive roadmap for the empowerment of women and girls around the world, was adopted.

On March 8, 2020, International Women’s Day, as the global community celebrates the Platform’s 25th anniversary, the UN will also take stock of progress made, and launch the “I Am Generation Equality: Realizing Women’s Rights” campaign to accelerate gender equality worldwide. 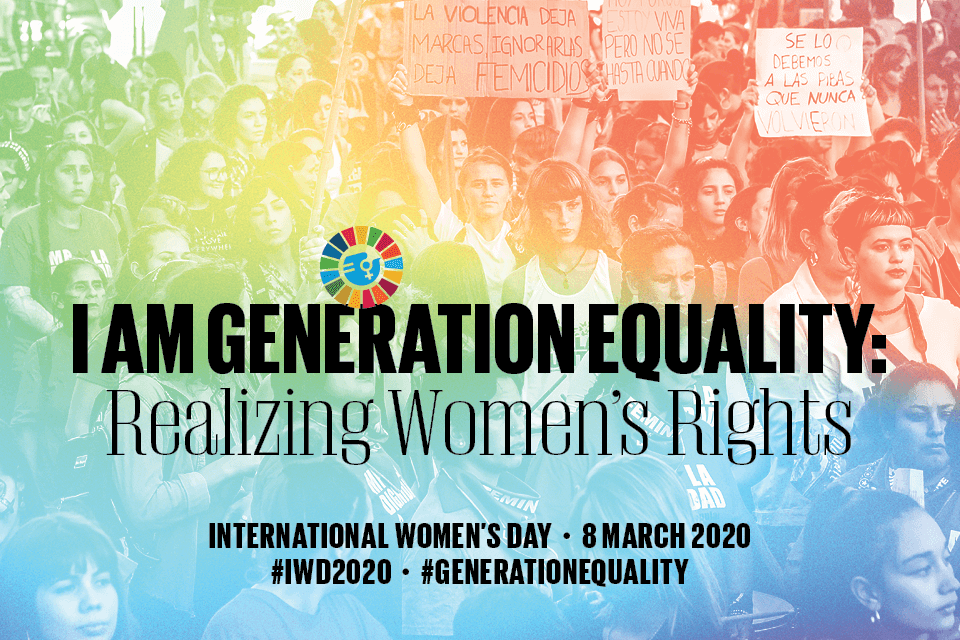 Leading Women in the IB and the Dwight Family
At this momentous time, the International Baccalaureate Organization — spearheaded by a woman, Director General Siva Kumari — will join in marking the Day by spotlighting women IB educators as inspirational examples to girls and women. Dianne Drew, Dwight’s Head of School, is proud to be one of those leaders selected.

In addition to her work as Head here in New York, Ms. Drew is Dwight's Global Academic Director, supporting the academic needs of all our schools in London, Seoul, Shanghai, Dubai, and Dwight Global Online School. In 2015, she was elected to join the IB Global Heads Council, serving in a strategic leadership capacity and advising Ms. Kumari on important IB issues impacting students today. Last year, Ms. Drew became Chair of the prestigious Council, which then made her a member of the IB Board of Governors.

Leader, mentor, and role model, Ms. Drew says, “I have always been inspired by women who have forged their own path and been risk-takers. They have ignored patriarchal constraints and followed their own unique journey both professionally and personally. Among them, I appreciated the strength of Maya Angelou and she once said something that really resonated with me: ‘Each of us has that right, that possibility, to invent ourselves daily. If a person does not invent herself, she will be invented. So, to be bodacious enough to invent ourselves is wise’.”

Ms. Drew is joined by the other accomplished women in our global network who lead their schools: Allison Cobbin in London, Wang Fang and Brantley Turner in Shanghai, Janecke Aarnaes and Rebecca Skinner in Dubai, and Louisa Childs, who heads Dwight Global Online School. Additionally, women head up numerous divisions across The Dwight Schools. Each and every one inspires their faculty and students, making our Dwight family a special community dedicated to making our world a better place for all.