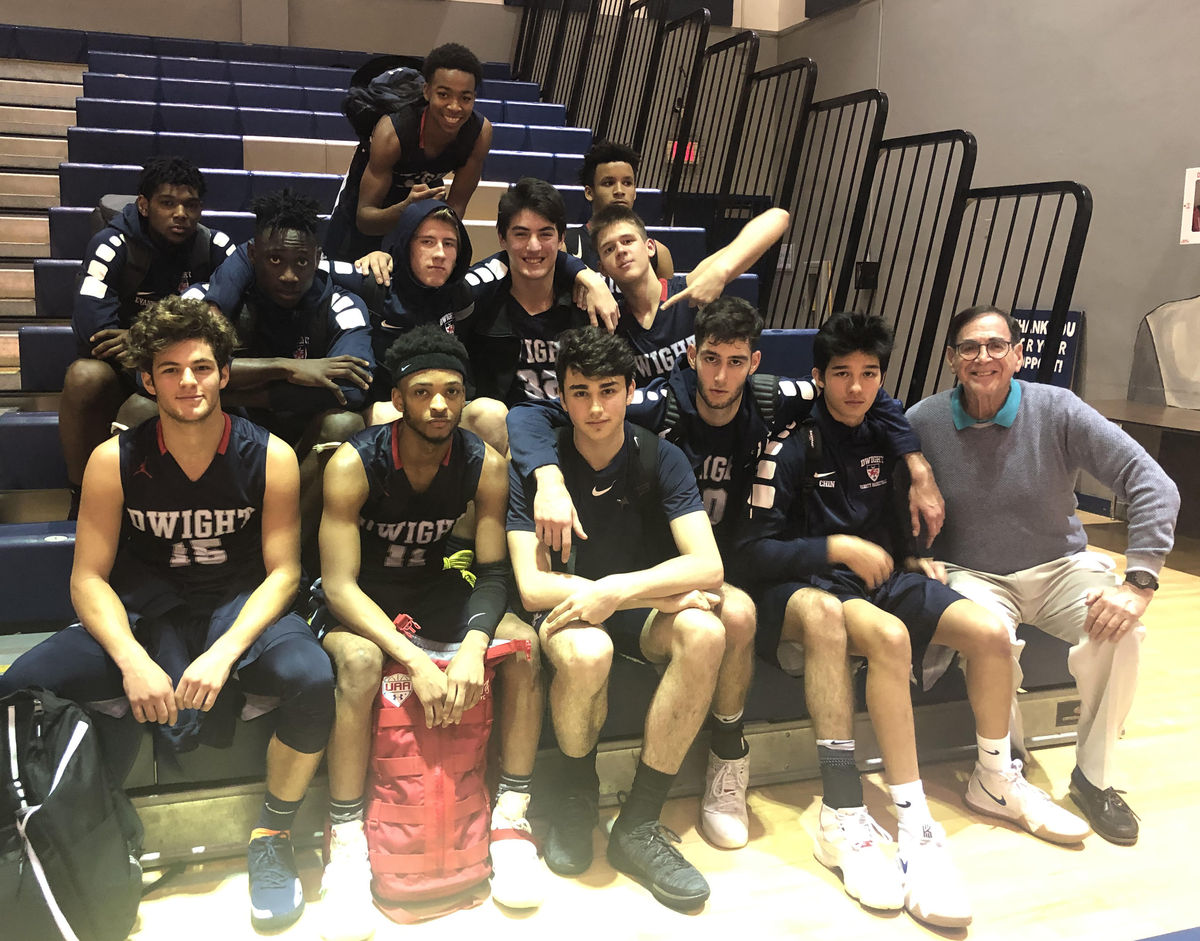 While some of us sat by the fire during winter break, our Boys Varsity Basketball team turned up the heat down south when they participated in the 29th annual Kreul Classic in Florida. In this premier national competition, 36 teams from 11 states played fiercely.

Dwight's showing was impressive and captured the attention of the New York State Sportswriters Association! Here's what they had to say:

"Unlike most private school teams who tend to stay local and not challenge themselves as much as they really could, Dwight went down to Florida a couple weeks back and playing top flight competition in the Kreul Classic. They may have gone 1-2 but proved that against a higher level opposition they could more than hold their own as Richard Nweke '22 continues to look as if he is among the top big man prospects in the country in the Class of 2022. Another team that will be off this coming week again, the Lions will be taking on Dalton their next time out which comes on the 7th in a game that will take place at Dalton."

Chancellor Stephen Spahn, who was an All-America, record-setting basketball player at Dartmouth College, was in the bleachers cheering the team on during the tournament! He and all of us are so proud of their Florida performance－and for their slam-dunk 7-3 record so far this season.

Support our Lions at their next game this Monday, January 7, at 5:30 pm, at Dalton, as they bring their loud roar back to New York!