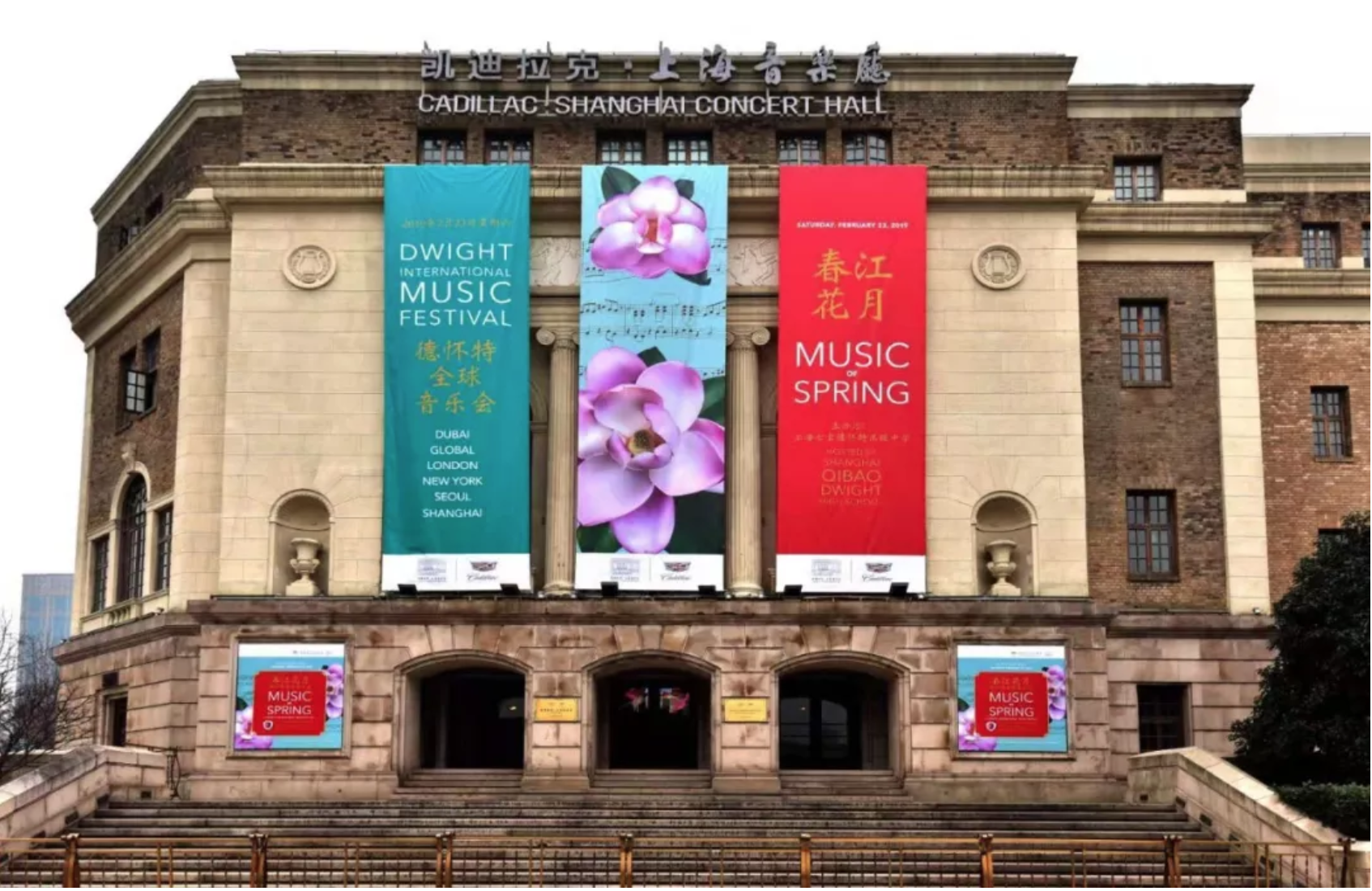 Against a spectacular modern skyline, the historic Shanghai Concert Hall stands, echoing with performances by generations of world-famous musicians who have graced the stage since its grand opening in 1930. This beautiful 1,122-seat venue was the setting for a sold-out concert entitled "Music of Spring" performed by nearly 130 students from Dwight campuses around the world.

They had been preparing for this moment for months and when the time finally came, they filled the magnificent hall with music ranging from traditional Chinese and Korean folk songs, to classical, jazz, rock, and Academy Award-winning numbers ... from the sound of barrel drums beating loud as thunder to dulcimer strings being plucked delicately as if to announce peonies and lotus flowers blooming! 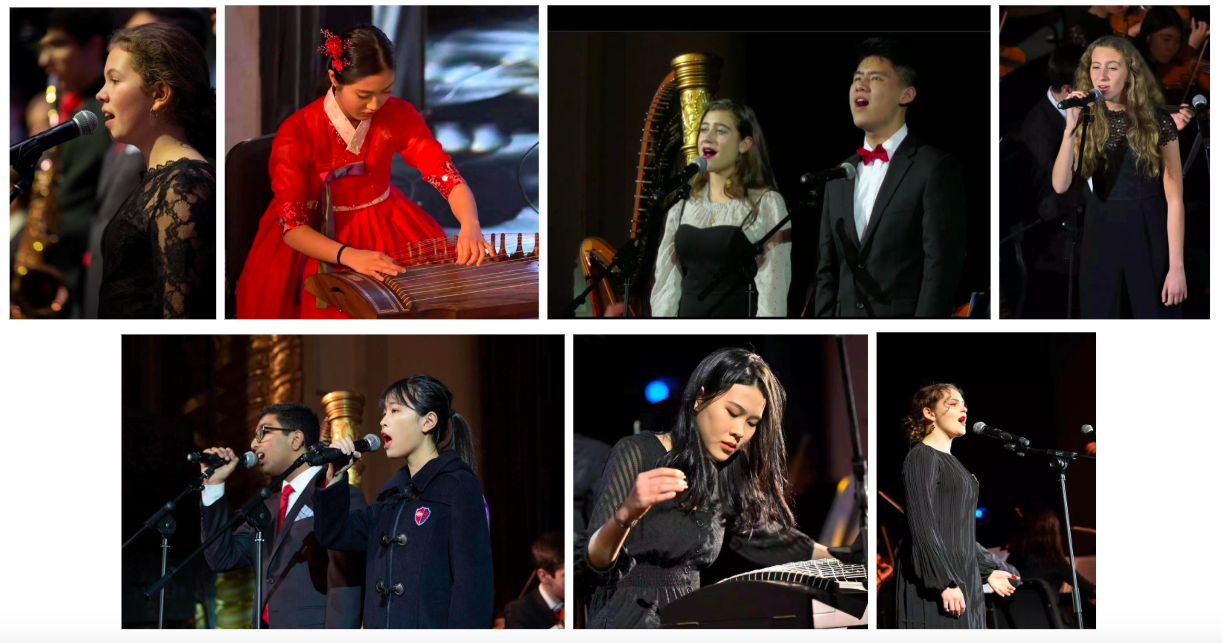 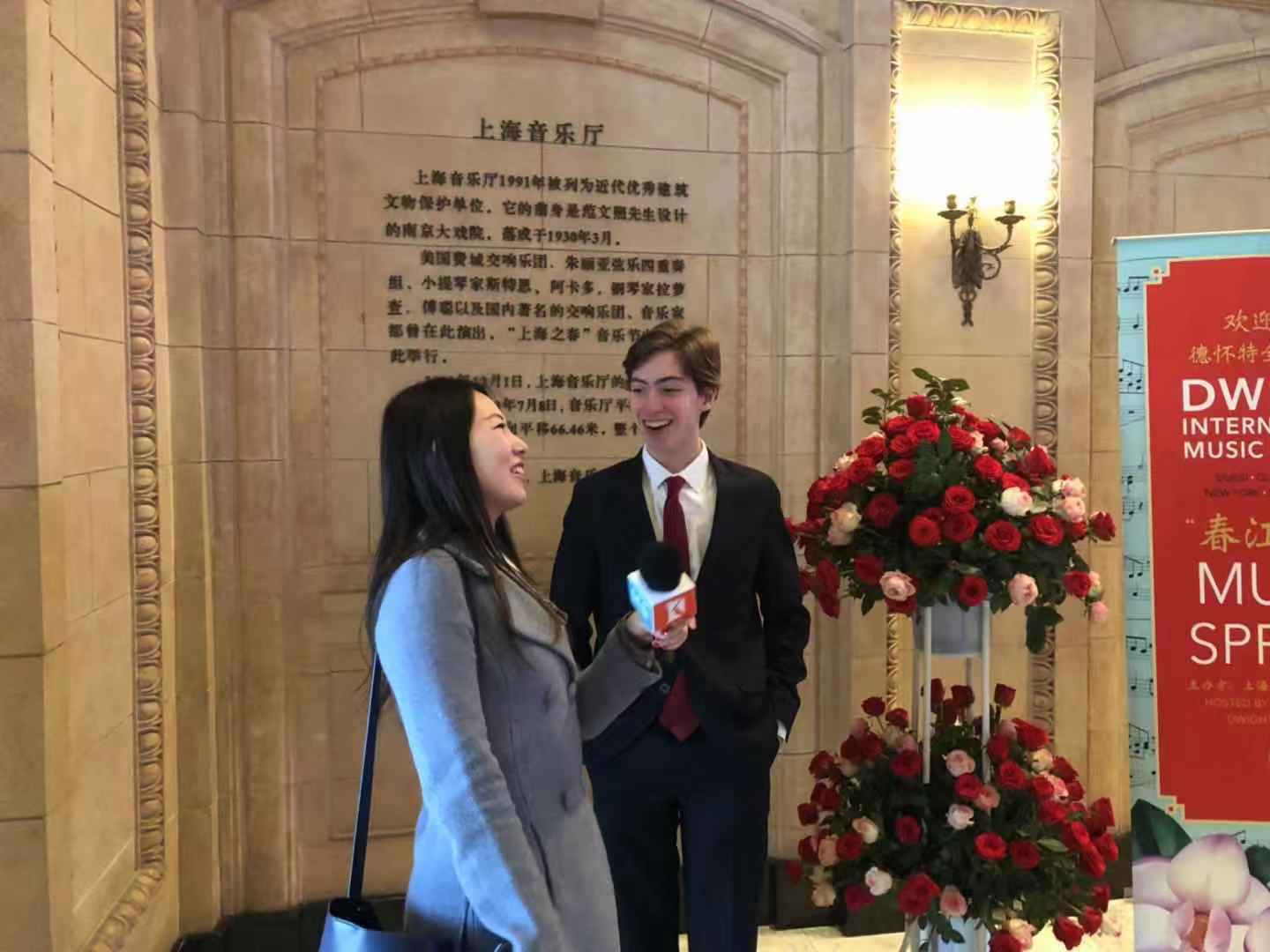