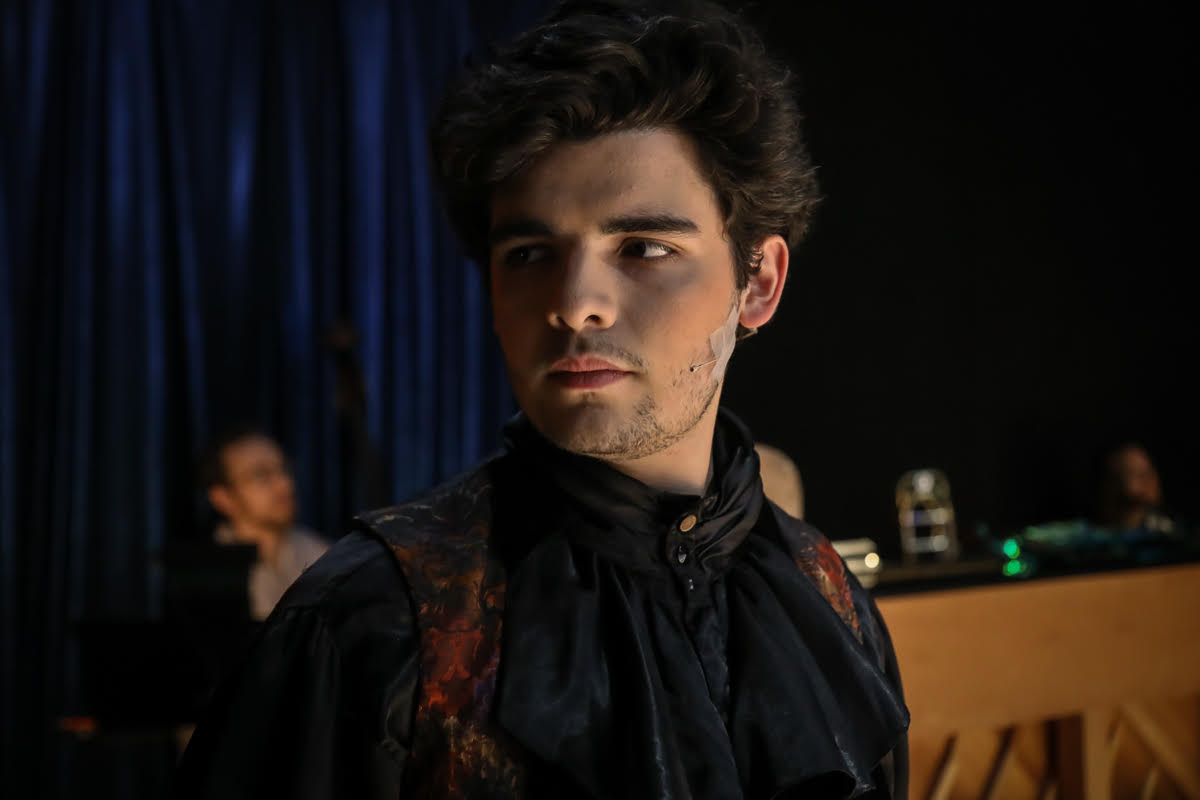 Marcello Massone ’19: A Dwight Leader Dedicated to Civic Engagement
May 30 2019

He invests his time, passion, and energy widely and generously at Dwight and in the world beyond.

After moving from Venezuela with his family, Marcello joined Dwight in seventh grade. Though a big transition, he quickly found himself at home, sharing “The resources, teachers, and people here are incredible; and since it’s a small school, you really get to know everyone — from students and teachers to Chancellor Spahn, who has become a mentor to me.”

In the classroom, history is Marcello’s favorite subject. “It’s essential because it educates us on where things may go,” he says. “I don’t believe that history repeats itself identically, but tensions ebb and flow and a study of history is really the only way to predict what could happen.”

Beyond the Classroom
Marcello began participating in Dwight’s theater program the year he arrived and has performed in seven plays and musicals, including The Learned Ladies and The Drowsy Chaperone this year. “I fell in love with theater immediately,” he reports, “Literature and writing have always been solaces for me, and theater and improv have really amplified that. Mr. Christgau has been one of the most important figures in my time here, and the theater community is so strong and supportive — it’s really a family.”

Other families are his soccer and rugby teams. While rugby was new, he says, “I’ve played soccer my whole life. When I first came here, I was so homesick, but I played preseason soccer, which felt like home. There’s a culture to sport that transcends geography and the local.”

In addition to being a leader on the pitch, Marcello drove Dwight’s Student Council this year to focus on larger issues that help the community, including writing legislation so that school clubs can submit grant proposals for Student Council funds to support more activities. The Council also aimed to address as many agenda items as possible and Marcello reports, “Generally, we would complete three or four projects weekly. The team was truly dedicated, focused, and did amazing work!”

Collaborating Across Grades
Emphasizing the importance of the Upper School Student Council working with their Middle and Lower School counterparts, Marcello says, “It’s so important to collaborate — we are one school and what we do affects all of us. Timothy House kids are so inspirational when it comes to school spirit and we wanted to help prepare them for the future.”

Partnering with students in other divisions comes naturally; last year, Marcello spearheaded Dwight’s school-wide participation in the National School Walkout for gun control. “It was actually the Middle School students who first wanted to get involved,” Marcello remembers, “I was assigned to help with their poster campaign and got carried away! On our first day, I talked to Ms. Fitzmahan about participating in the walkout and we started planning then.” All three Student Councils led the charge in writing 600 letters to Congressional reps, organizing with local schools, and coming together for a silent protest in Central Park on March 14, 2018. 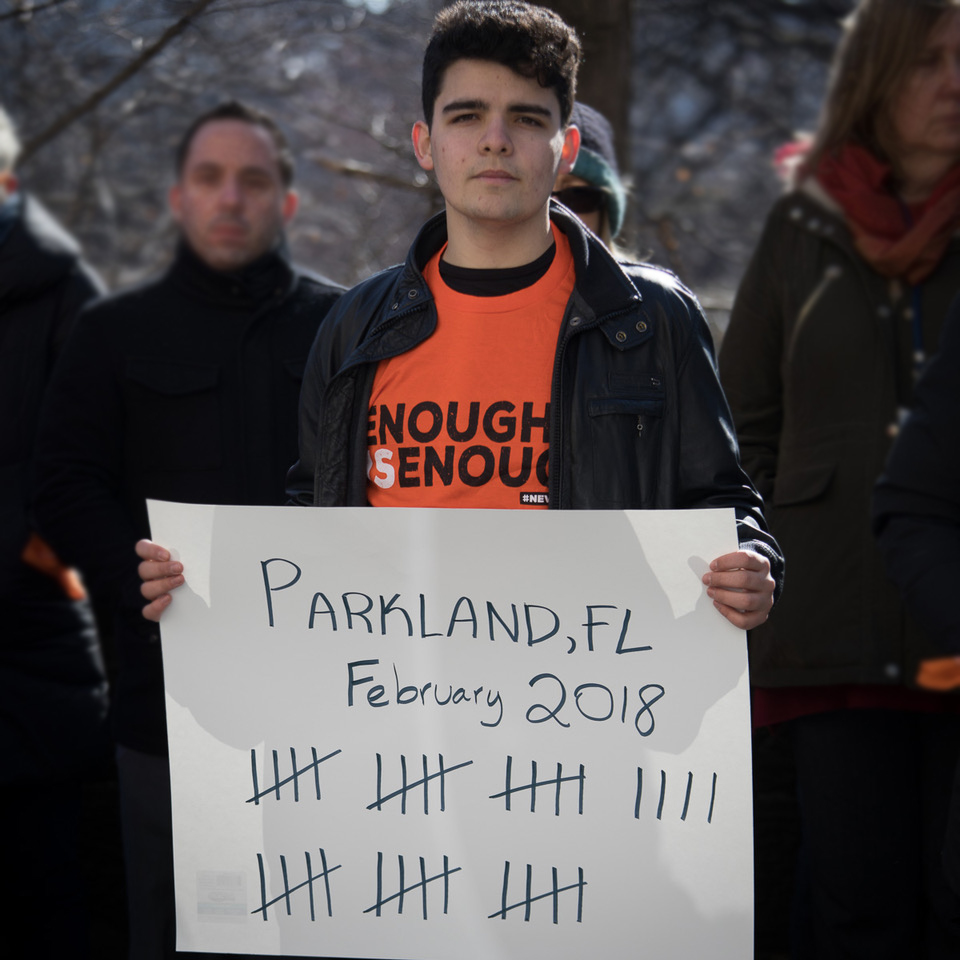 Speaking Up and Out
Marcello points to his background for the roots of his activism. “My whole generation in Venezuela has never known a world without engagement and activism in daily life. Students have historically been at the forefront of marches and protests and have to speak up in order to maintain the values we care about.” Deeply motivated, he wrote an op-ed about the crisis in Venezuela in The Globe Post; and works on an international student-run news site, Balance the Ballot, dedicated to representing youth in politics. “To me, civic engagement is a responsibility, not an interest.”

Having done so much at Dwight, what does Marcello hope to do in the future? “Without a doubt, I want to stay connected to writing and literature,” considering a major in English, political science, or journalism in college. And looking to a career, he muses, “I really just want to write and remain engaged in my community, whatever or wherever that may be.”

When asked about his spark of genius, Marcello says, “I’ve been told it’s leadership. I’ve wound up in spaces where I’m supposed to lead people, but why do I know better than any of my peers? I think my spark might be adaptability. I really enjoy a new circumstance, the challenge of a situation that’s foreign to me, a topic I don’t understand, which is all really reflective of how I rely on other people to accomplish anything I do. From faculty and staff to my peers, that spirit of collaboration has really been fostered at Dwight.”