Congratulations, or 祝贺 in Mandarin, to our Middle School squad of World Scholars Cup participants for their stellar performance in the Global Round of the competition in Beijing.

All Dwight participants won numerous medals, and our senior team qualified for the Tournament of Champions at Yale University this fall!

Topping off the fantastic wins, our very own Ms. Nieto won the competition’s Coach of the Year! 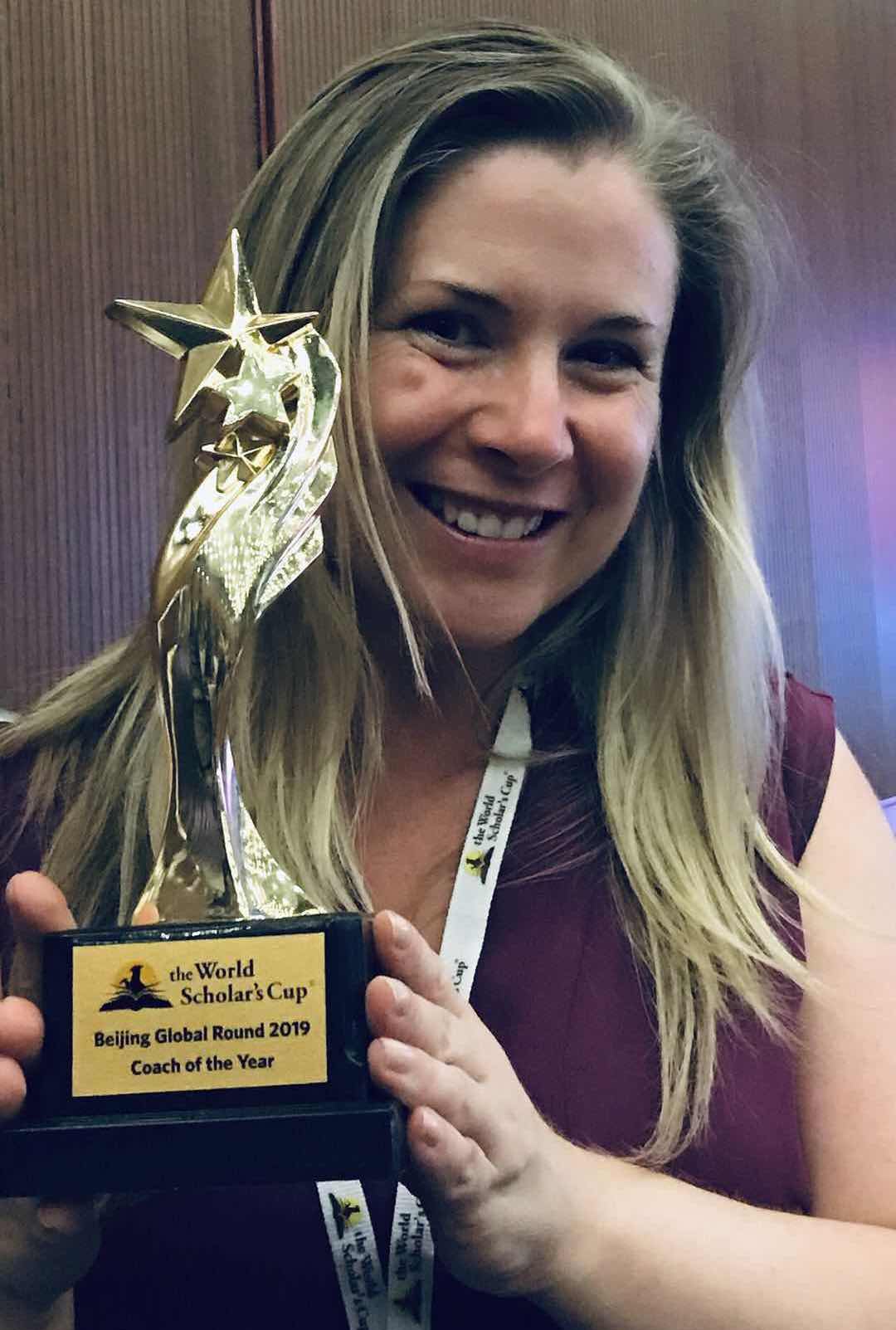 The World Scholar’s Cup is an international academic competition in which students from top international schools around the world study a common curriculum designed to make learning relevant and fun.

After qualifying for the Global Round with their excellent showing in the New York Regional Round, our participating students were divided into two teams: junior and senior. Together, they continued to study hard with their dedicated coach — Marie Nieto, Middle School English and Social Studies Teacher — before heading to China to get their heads in the game.

The Beijing global round of the Cup, which drew 5,000 students from 82 countries, kicked off with an opening ceremony followed by the team debate portion of the competition. Both Dwight teams won two of their three debates against students from Vietnam, China, Bahrain, Australia, Dubai, Hong Kong, Kenya, and India. Our scholars also performed well during the collaborative writing, Scholar's Bowl, and Scholar's Challenge categories, earning a number of medals and titles.

Throughout the week-long event, students participated in community-building activities with their competitors. They made new friends during a scavenger hunt, Scholars’ Fair, talent show, and at the Scholar’s Ball. Chaperone and Middle School teacher Peter Myers enjoyed watching the global camaraderie, reporting from the sidelines: “The kids are having a blast! It’s fun to watch them interact with their peers from all over the world. When they ran out of American flags and Hershey kisses to share during the Fair, our Lions decided to dole out smiles and high fives!”

Our scholars’ educational journey was enhanced further during visits to beautiful and historic sites during their stay. They beheld the grand majesty of the Great Wall; the verdant imperial gardens of the Qing Dynasty Summer Palace; China’s symbolic center, Tiananmen Square; and the sweeping rooftops of the Forbidden City palace complex. 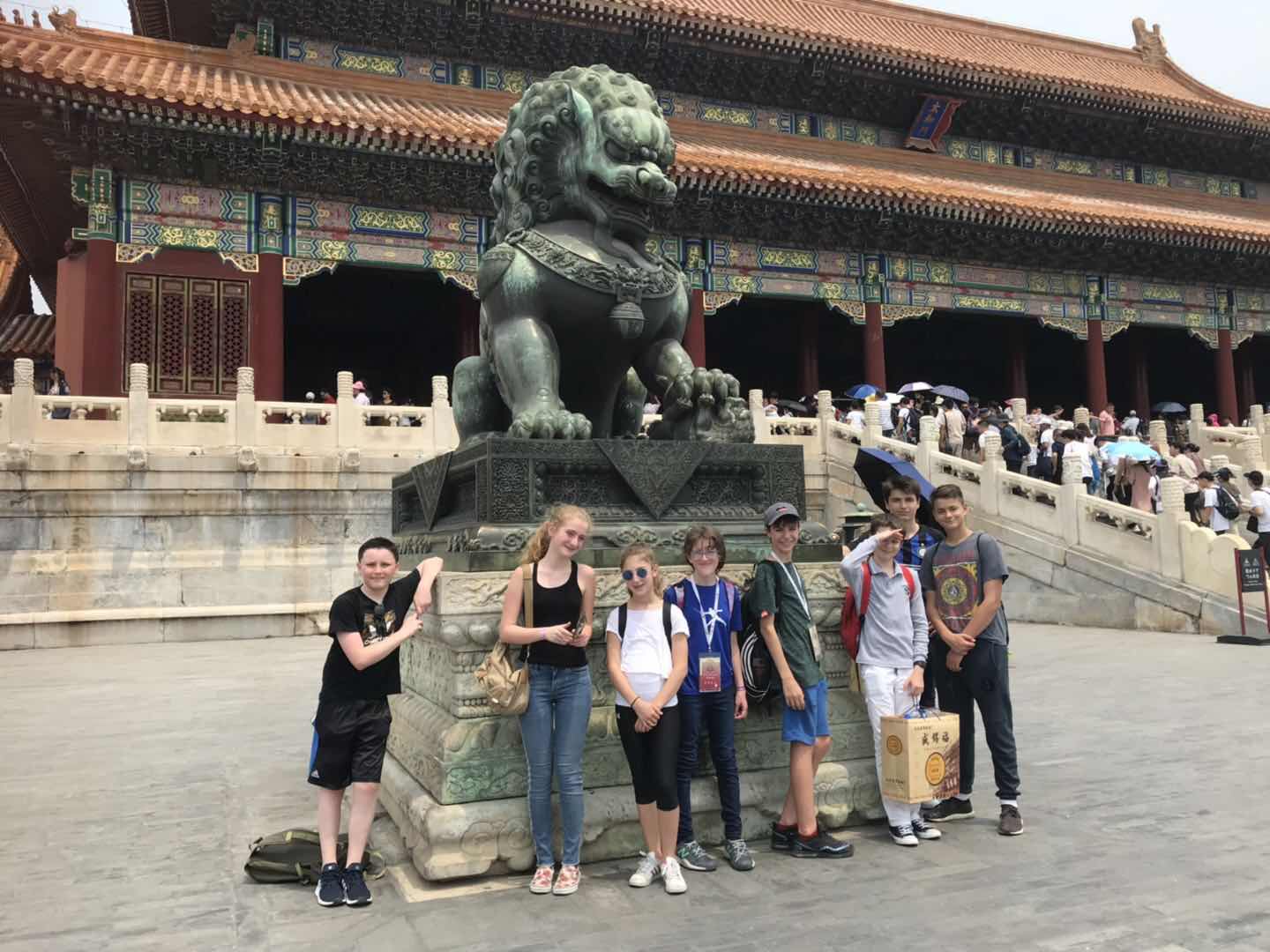 The trip was chock full of great teamwork and plenty of exciting moments. Here is the impressive record of individual and team achievements: 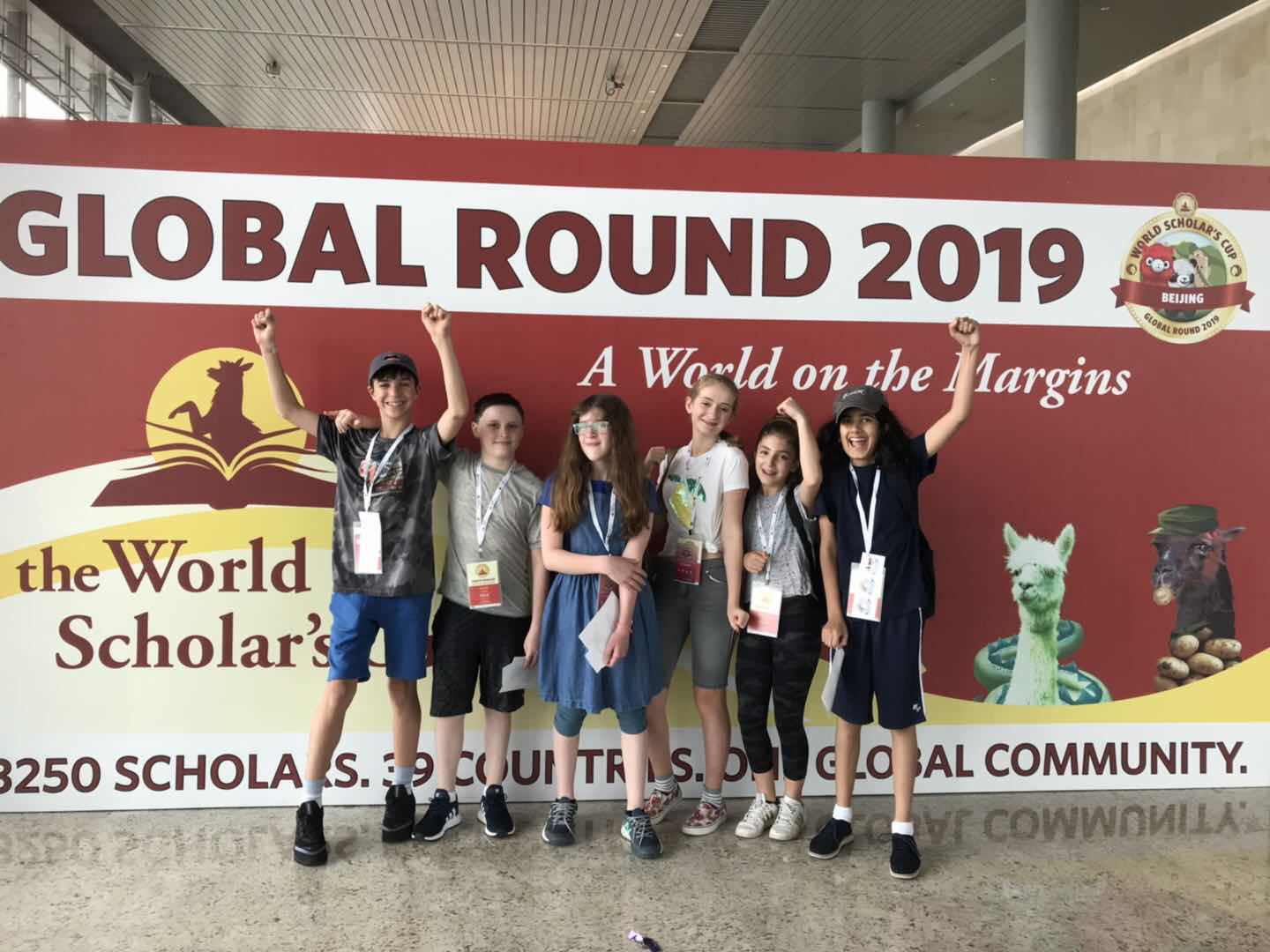 Senior team: ranked #15 in Australia and the Americas, silver medal 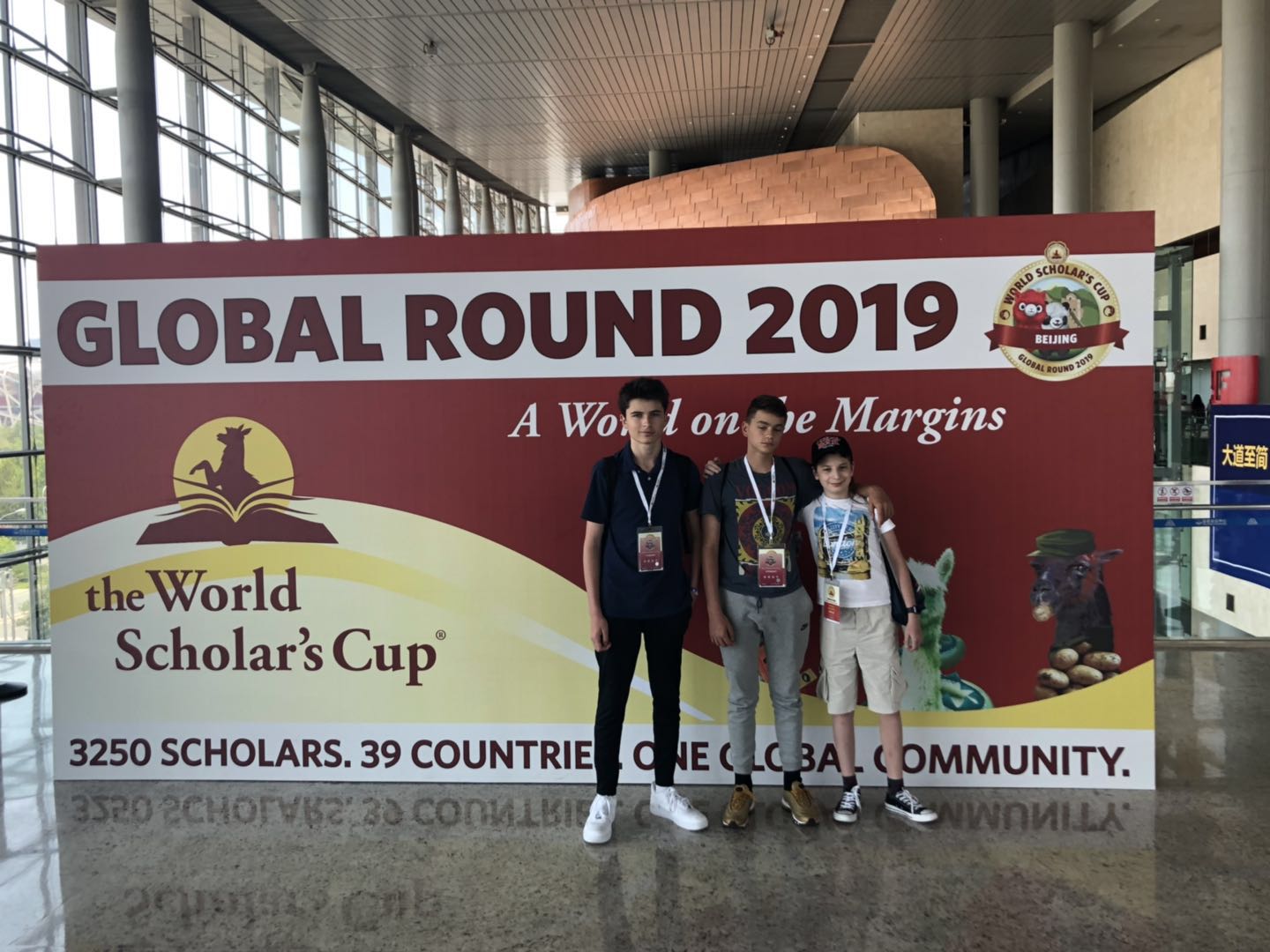 “Our students did an amazing job, especially as this was their first time competing!” Ms. Nieto beamed. “They represented Dwight beautifully and embraced so many new challenges during the week we shared in Beijing. I am so proud of them all!”

Congratulations to all of our scholarly Lions and to Ms. Nieto for making Dwight so incredibly proud. We can’t wait to cheer on our senior team this November, when they enter the culminating event of the World Scholars Cup with a loud lion’s roar!