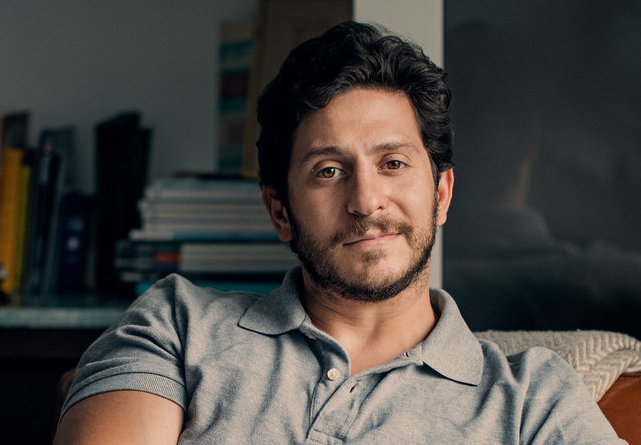 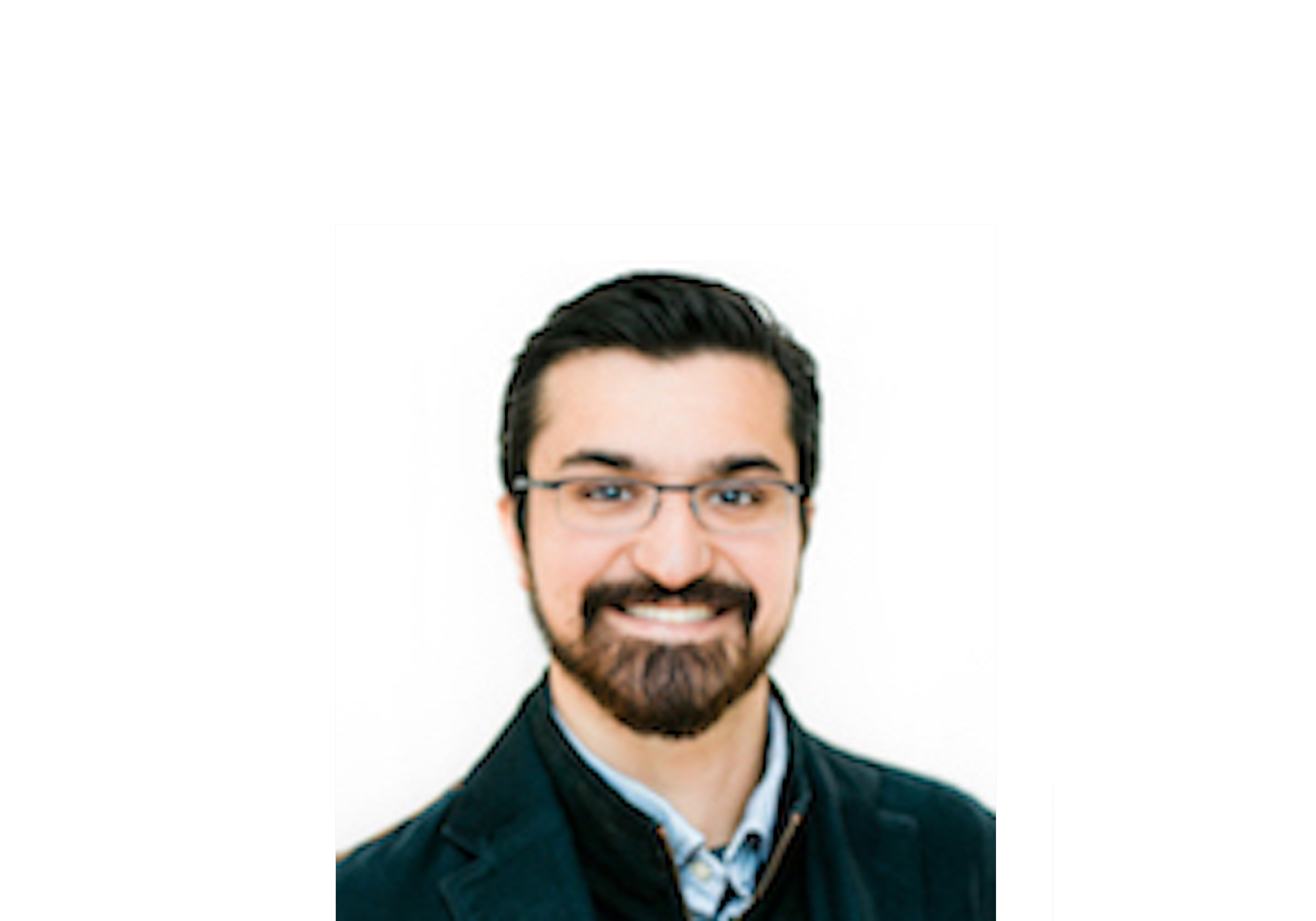 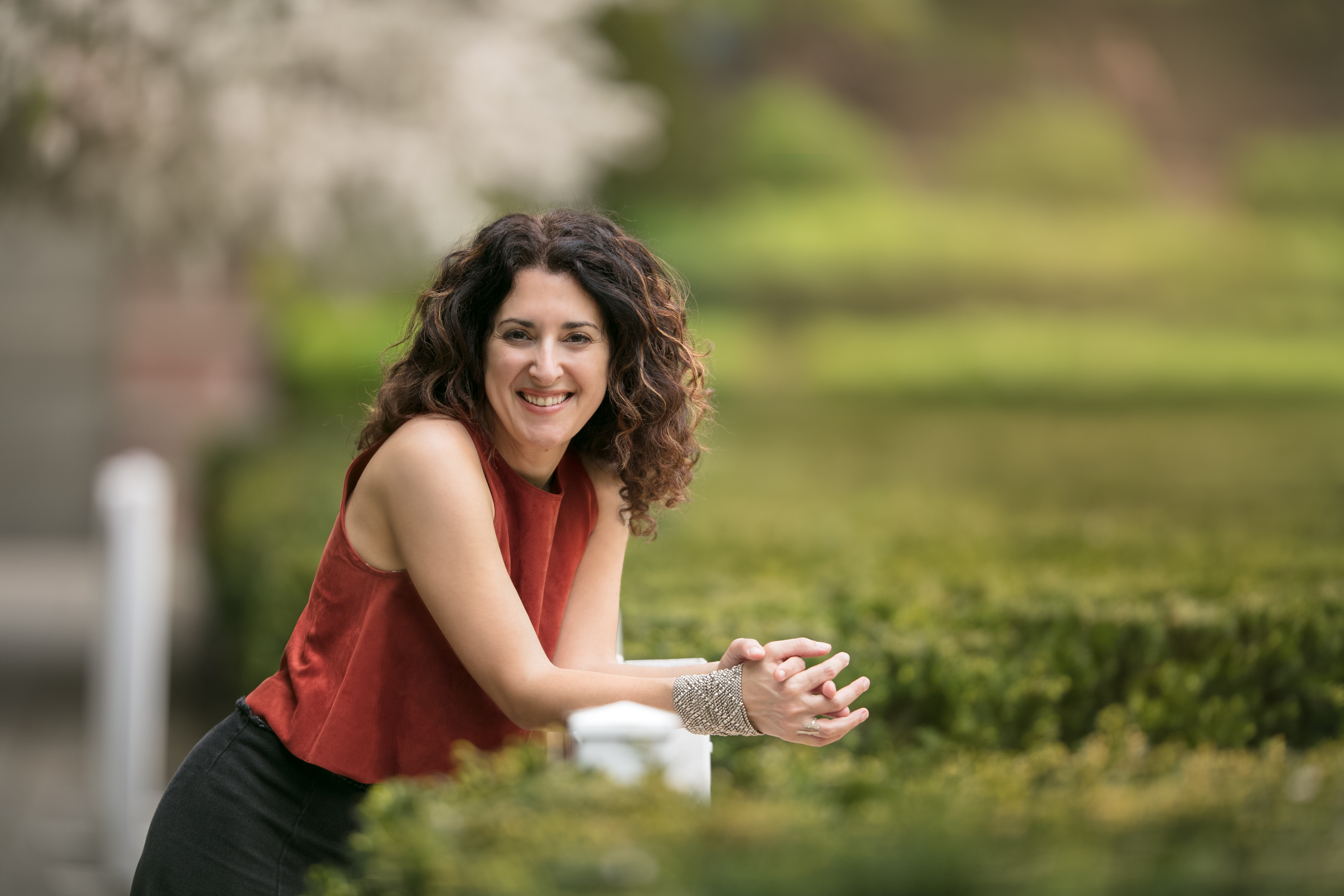 Tom and Serge — Together Again at Dwight!

Over the course of our school’s illustrious history, graduates have made their marks on the world as leading authors and journalists, including Walter Lippmann and Truman Capote. Extending that great tradition are alumni from more recent generations, including Tom Barbash and Serge Kovaleski — who are also classmates and graduated in 1979. They are coming back to campus in celebration of the publication of Tom’s latest novel, The Dakota Winters.

More About the Novel

It's the fall of 1979 in New York City when 23-year-old Anton Winter, back from the Peace Corps and on the mend from a nasty bout of malaria, returns to his childhood home in the Dakota.

"A beautiful, evocative novel of family devotion, celebrity, downfall, and survival, framed by the political and cultural upheavals of America on the cusp of a new decade. Irresistibly tender." - Library Journal

Tom Barbash is also the author of the award-winning novel The Last Good Chance, winner of the California Book Award, and the short story collection Stay Up with Me, which was a national bestseller and was nominated for the Folio Prize. His nonfiction book, On Top of the World: Cantor Fitzgerald, Howard Lutnick, and 9/11; A Story of Loss and Renewal, was a New York Times bestseller. He currently teaches in the MFA program at California College of the Arts.

Serge Kovaleski is an investigative reporter on the National Desk at The New York Times. He was awarded the 2009 Pulitzer Prize for breaking news as part of the Metro team that covered the Eliot Spitzer prostitution scandal. He was a Pulitzer finalist in the same category in 2018 with other national staff for coverage of the Las Vegas massacre; as well as in 2008 for the Metro Desk’s coverage of one of the deadliest residential fires in New York’s history. Serge was one of the Times’ journalists awarded the 2015 Polk Award for Military Reporting for their investigation into U.S. Navy SEAL Team Six.

We had the pleasure of profiling Serge for Dwight Today — read more about him and his journey beginning back in the day!

An Alumnus Honors Chancellor Spahn's 50 Years in Education
Colleen Barry ’99, a gifted and acclaimed professional artist, who painted Chancellor Spahn’s portrait in honor of his 50th anniversary, shared her memories of his support and what inspired her rendering. 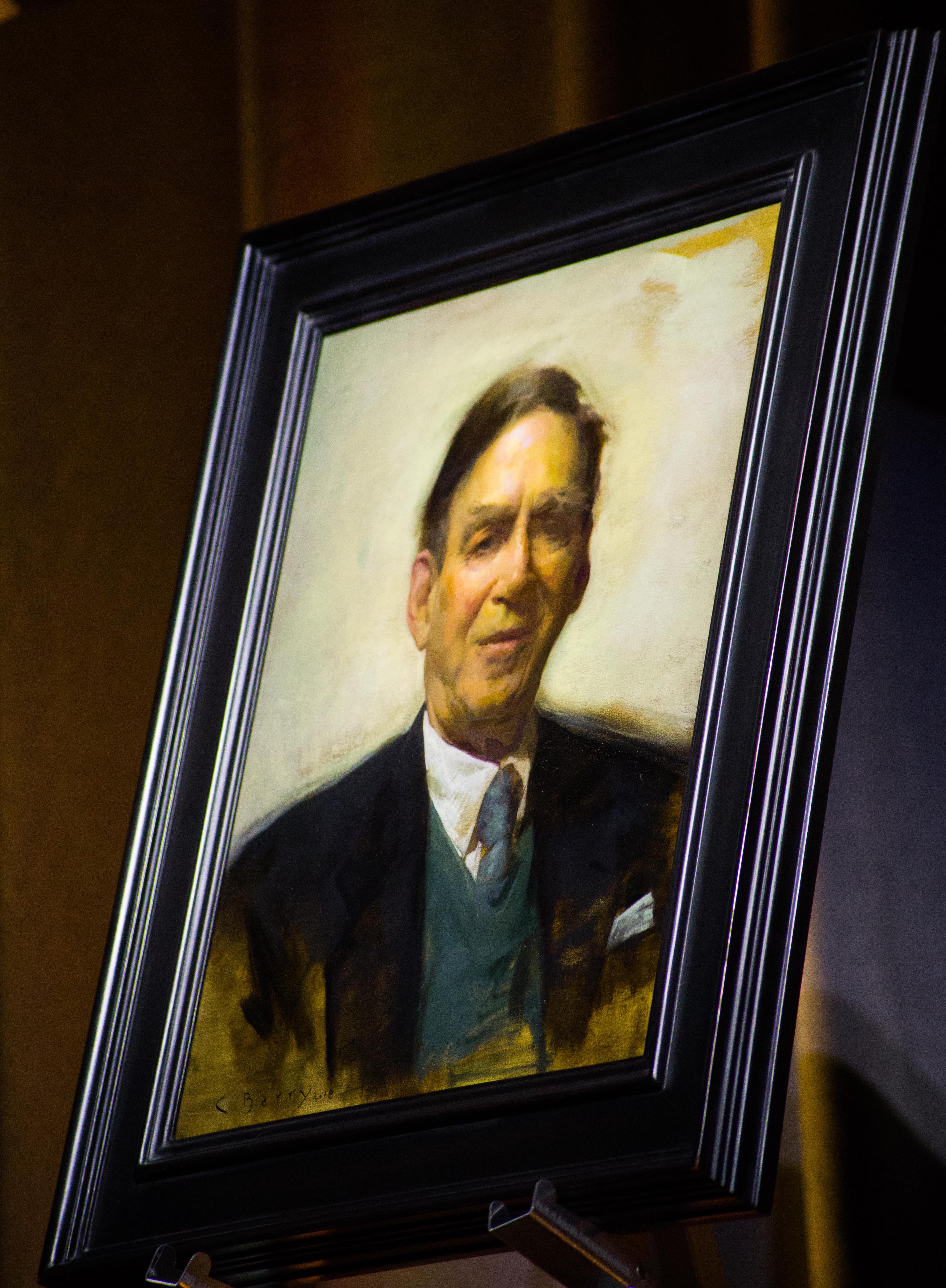